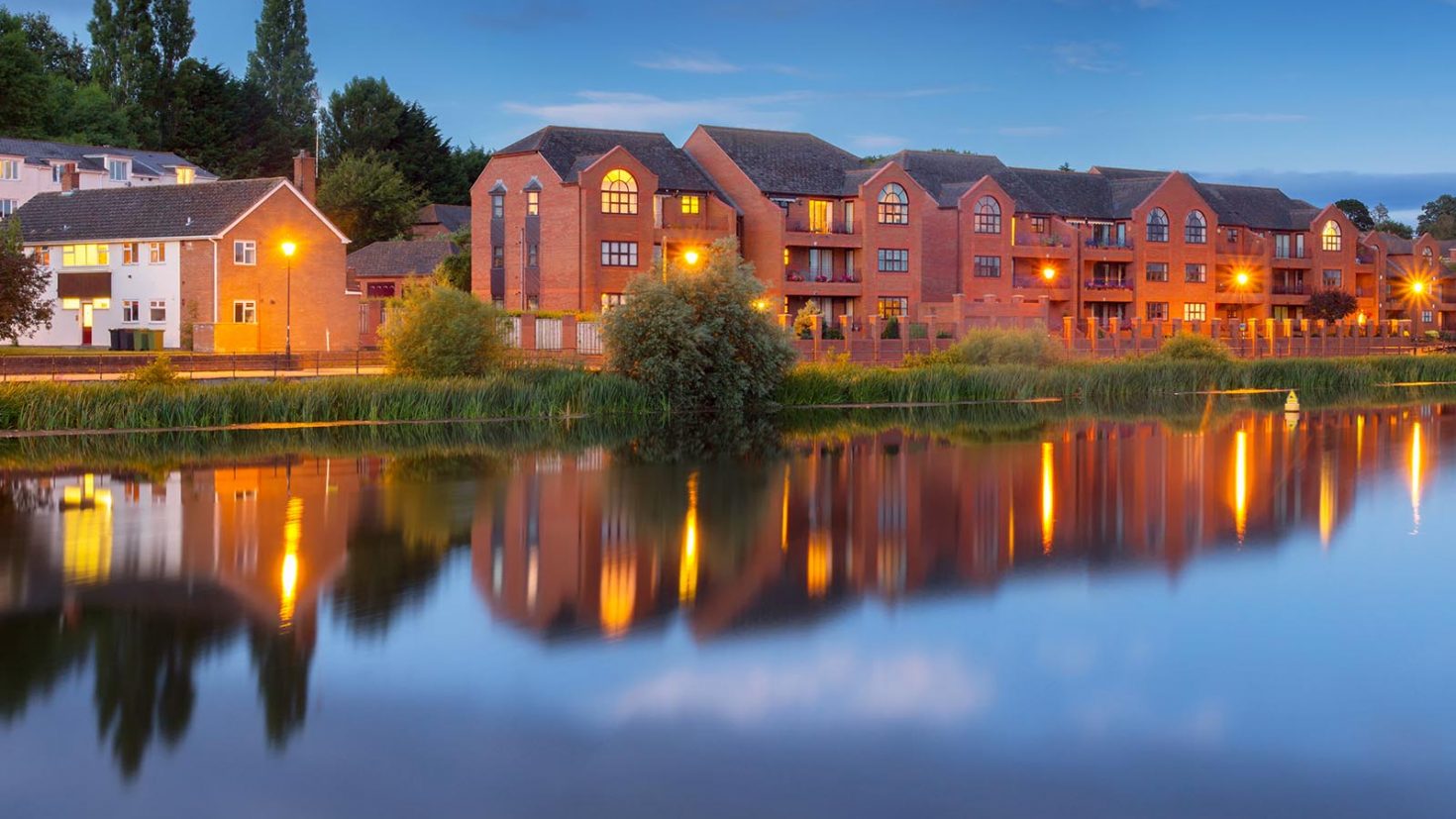 “My coach gave me a new perspective. Instead of sitting and snacking I started walking.”

Recently retired Roly lives in Exeter. He is a professional angling coach and often teaches groups of children. He was heavily overweight. Regular snacking and comfort eating had led to significant weight gain.

Roly says, “I was about to undergo local surgery for sepsis when I saw the OneSmallStep leaflet in my GP waiting room. I knew I needed some extra support so I called the freephone number.”

Putting an end to binge eating and snacking

After a short assessment, Roly was contacted by OneSmallStep coach Katie.

“The first step was to determine why Roly was gaining weight,” Katie says. “His waist line measured 56 inches. This was due to a combination of binge eating, unhealthy snacking and drinking alcohol regularly.”

“Katie gave me a new perspective. Instead of sitting and snacking I started walking. I began slowly and gradually increased my pace. I soon noticed I was becoming more active.”

Before Roly met Katie he struggled to walk. Over the next few months, he went from walking half a mile to two miles at a time.

Simple changes for a big difference

Katie asked Roly what small, simple changes he felt he could make to his eating habits.

“Roly swapped his unhealthy snacks for various fruits. He also reduced the amount of potato he ate and increased his intake of green vegetables. Often, simple lifestyle changes can have a big impact.”

One year later, Roly went back to teaching angling.

“I’ll never forget the day I went back to teaching, the children asked me why I looked so different,” Roly says. “I’ve not only lost the weight, I now understand about food and nutrition. I can pass this knowledge onto my students.”

Roly was able to continue with his new healthy lifestyle by setting small goals.

“I was able to maintain my weight over Christmas and into spring, despite all the food temptations. I focused on setting small and simple goals. My advice to anyone trying to manage their weight is to set milestones that you know you can achieve.” 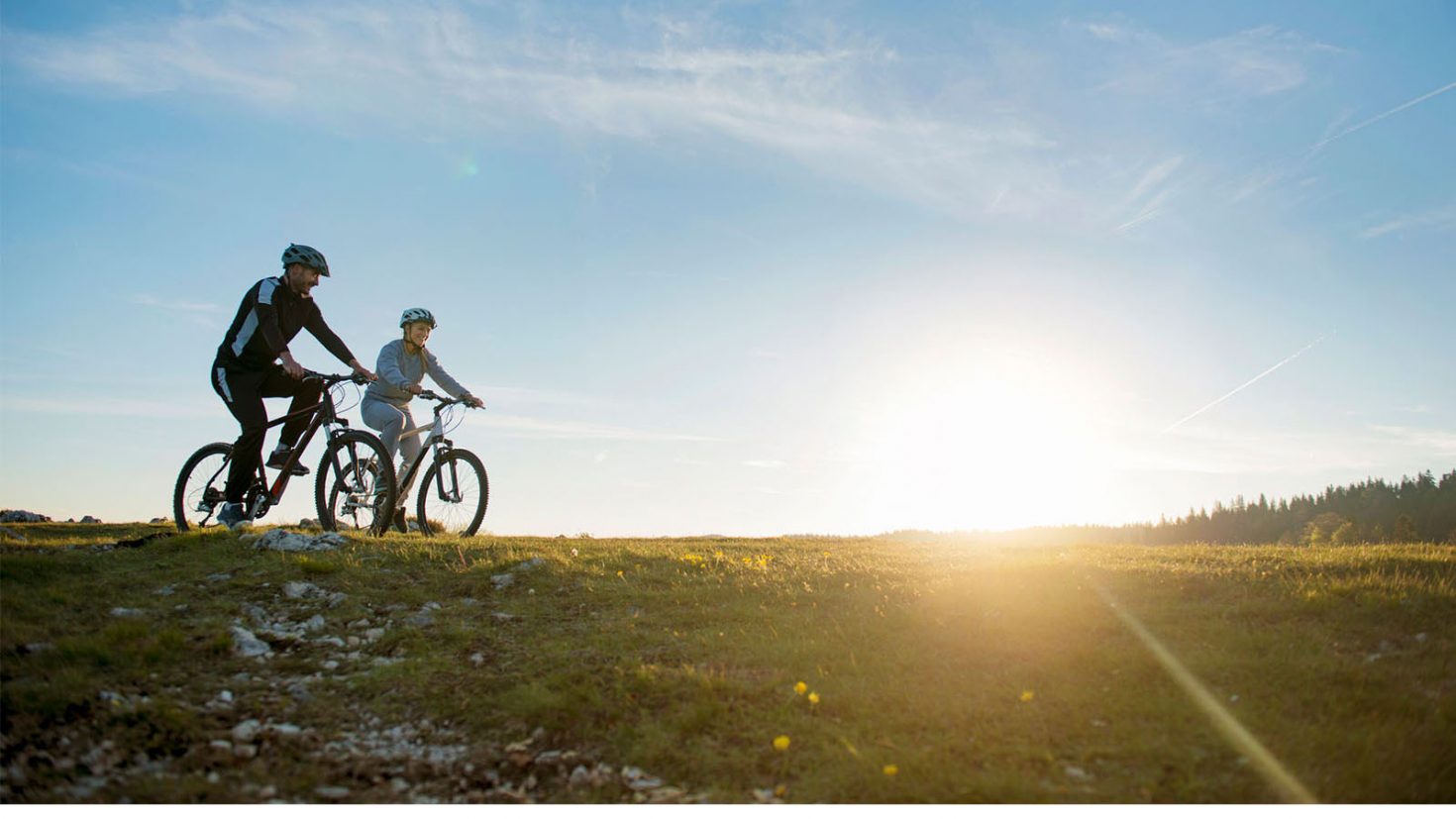 I wanted to quit smoking but wasn’t sure how to go about it, I found OneSmallStep on Facebook. Having a stop smoking advisor call me each week to offer support in a really friendly and knowledge way was helpful. In the early days it acted as an extra incentive not to ‘cheat’