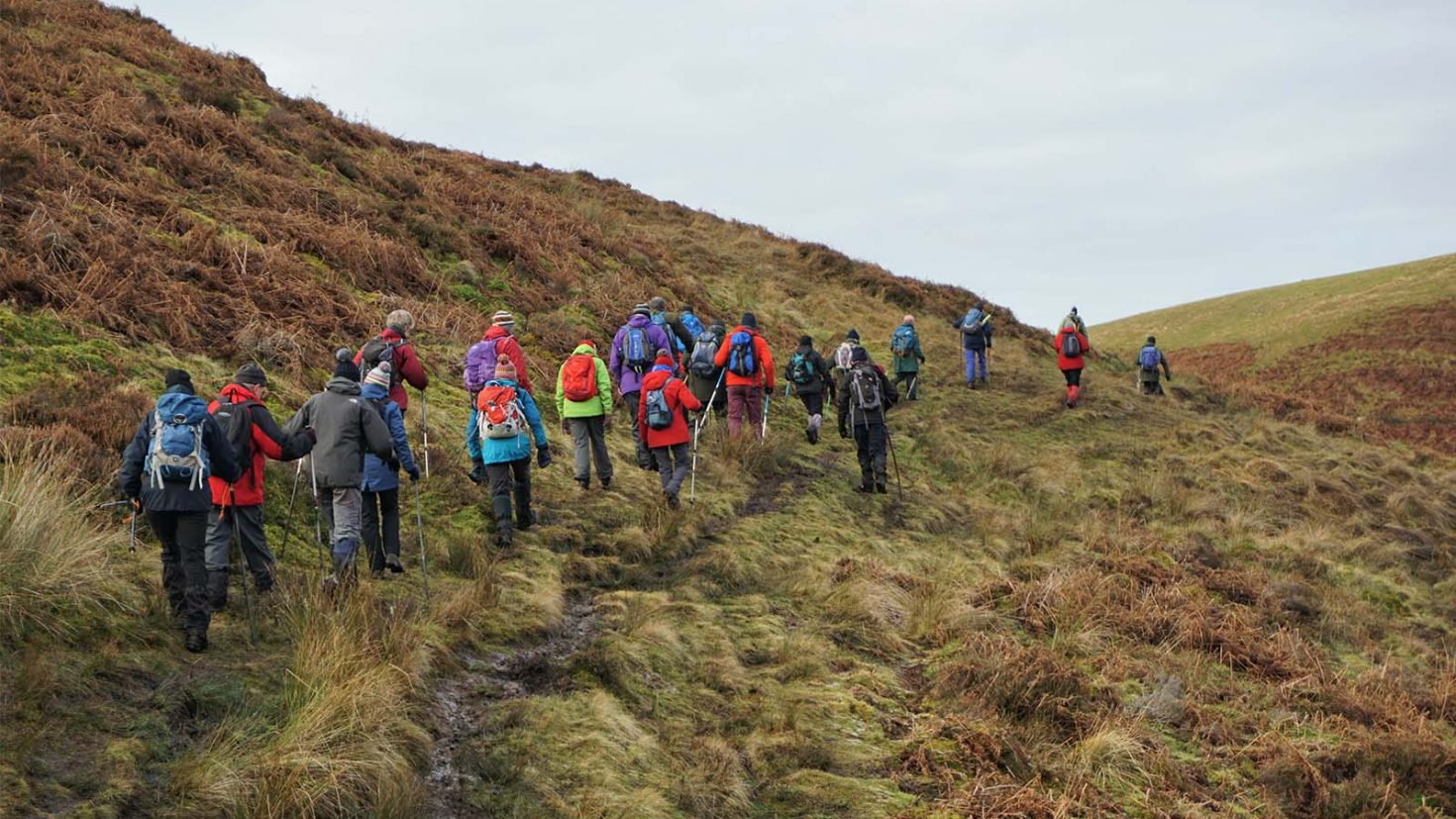 England v’s Germany Euro 2020 – How many pints will you sink? 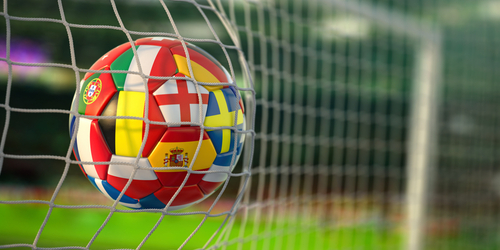 Tonight, England face off against Germany in the knockout stage of Euro 2020, and it’s been 25 years since Gareth Southgate missed a penalty against the German Team that saw us crash out of the 1996 Euros, so let’s hope that this evening’s game will bring a new ending to that particular story.

Conversation today is awash with where will you be watching? With a certain national radio station asking listeners to text in with their plans for this evening. One thing seems to be clear that whether planning to watch in a pub or at home lots of pints will be sunk. The British Beer & Pub Association (BBPA) anticipates that England fans will buy 5.25 million pints tonight and the British Retail Consortium has estimated that over the two-week tournament we will spent a staggering £700 million pounds on alcohol – that’s a lot of money and a lot of booze.

I’ll be honest I’m not a big football fan, I want England to win obviously, for my dad’s sake more than anything. (A lifelong Sky Blue’s fan, at 81 he has more than paid his dues to the beautiful game – 1987 being the single moment of joy.) But one thing that I find odd is this way alcohol has become so intrinsically intertwined with the game. Yes I know football started in medieval times when it was safer to drink beer and mead than it was water, I also know it’s the game of the so called ‘working classes’ who stereotypically like beer – but the truth is in 2021 football players are elite athletes, whose entourage includes personal trainers, chefs and sports psychologists and who are probably as bewildered as me as to why tournaments and club football is sponsored by large brands who represent such unhealthy behaviours. Ask Paul Pogba. Tonight, you will see sugar laden fizzy drinks, a range of alcohol brands and gambling advertised.

Now I don’t want to rain on your parade, I can hear the sharp intakes of breath and righteous indignation from where I’m sitting, but what about instead of cutting out completely (I know it’s been a difficult year) cutting down? Why not half the amount you were planning on drinking? Your senses will stay sharp, and you will be better able savour each kick. You will lose weight and drinking less will also see other behaviours improve too. If you smoke, you’ll smoke less, a pint and cigarette often go hand in hand, you’ll snack less on artery clogging foods and think of the money you will save.

Who knows by November 2022 as the Qatari World Cup kicks off you may even be kicking a ball around yourself.

If you want to drink less, lose weight, move more or stop smoking help is at hand, give us a call. 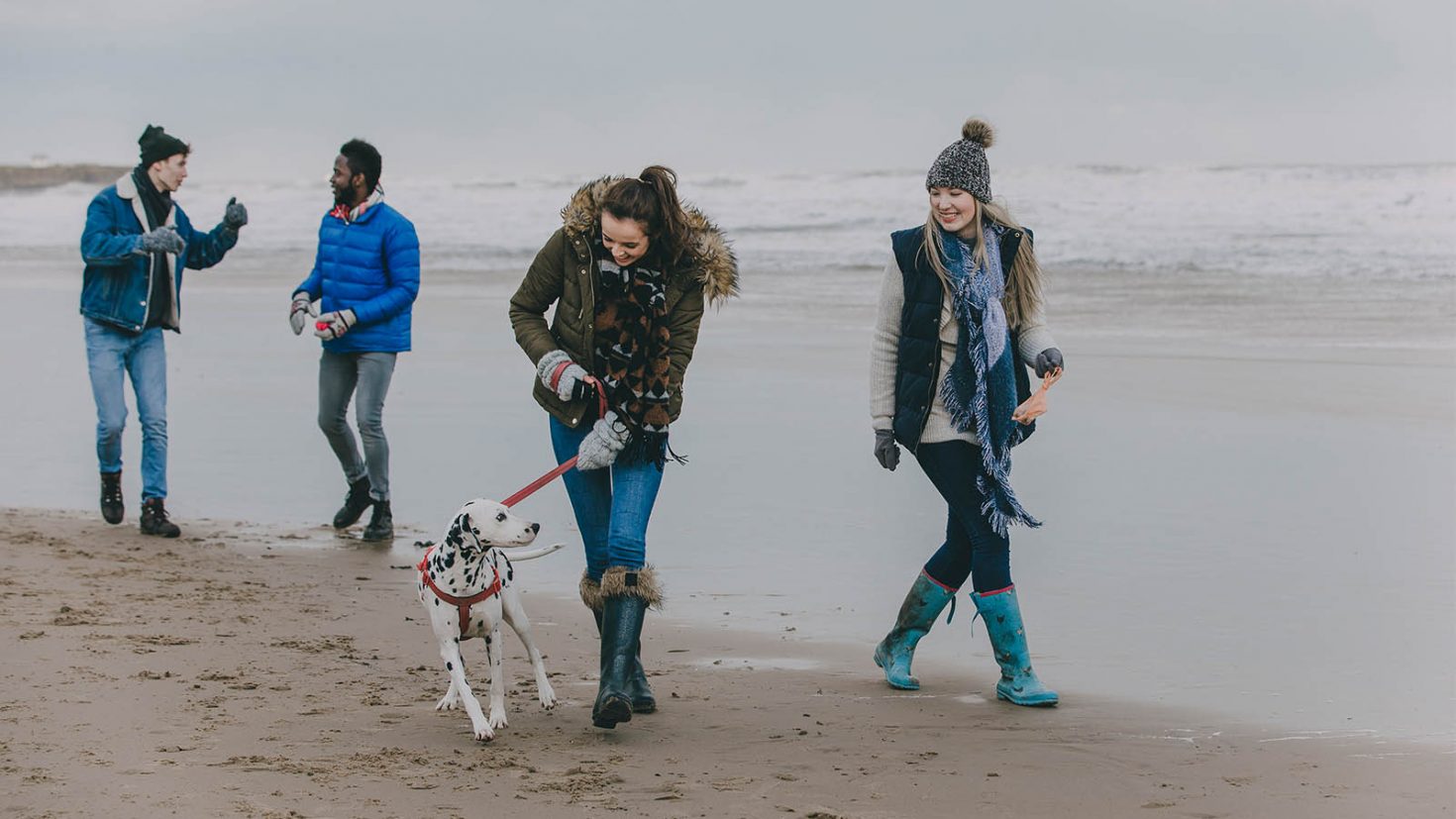 Sometimes it has been hard to come but the sessions with my Health Trainer are very helpful and encourage you loads. I have had one of my tablets for diabetes taken away which is good. I have lost weight and lost a dress size. I'd reccomend OneSmallStep to anyone

You can read more by visiting our Privacy Policies.